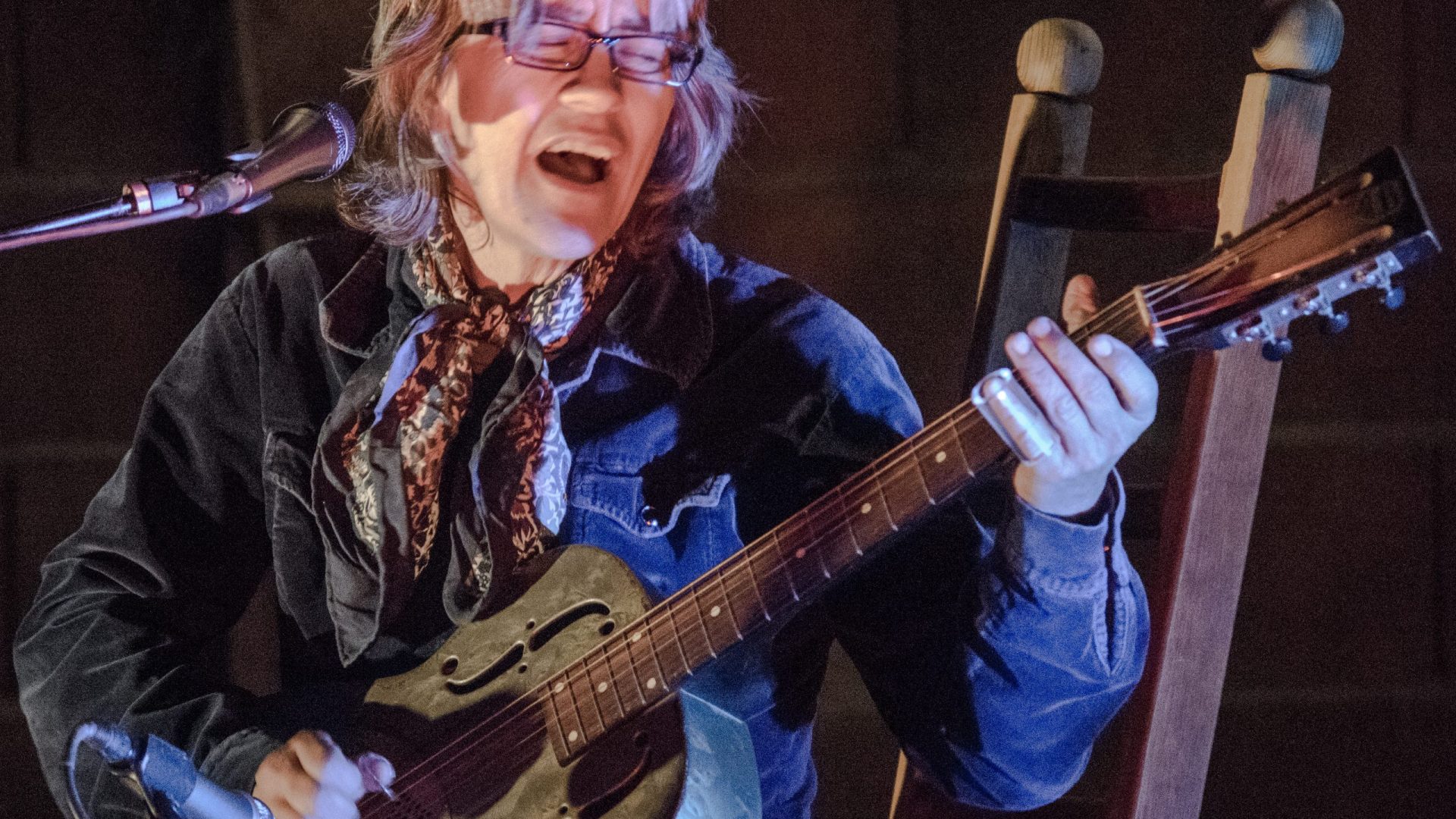 Aside from doing most of the recording and producing on my own recent releases, here are some other artist’s recordings I’m proud to have worked on either remotely or at my own Flightpath Studio

On The Brain Bus by The Sapiens Music Collaborative, 2019 – produced, recorded, mixed at Flightpath

Change My Name by Tammy West, 2015 – produced, recorded and mixed at Flightpath

Moving, Not Leaving by Cantrell Maryott. Producer, along with T Greg Squires. Played most guitars and some other instruments.

Tell The Truth by Cantrell Maryott. Recorded, produced, played on the songs “Papa’s House” “Coalinga” and “Hymn To The Wilderness.”

Welcome to the Family and Barrio Jam by the Wayback Machine. Guitars.

Acoustic Angel by Sabra Faulk. Guitars on “Head On A Plate.” Also played some tracks on her 28 Churches, 5 Bars CD.

Until From This Dream I Wake by namoli brennet. Played baritone guitar on Grapes of Wrath.

Partners In Crime by Ice 9. Guitars.

The Adequate Kyle Bronsdon (In Electrifying 3-D!) by Kyle Bronsdon – played some guitar, mixed the tracks down, drank a bunch of Kyle’s beers.